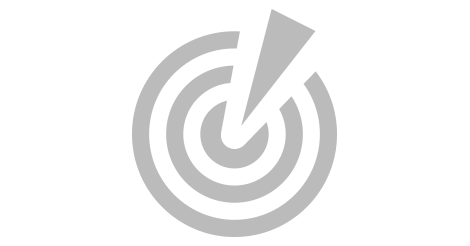 Getting Better Every Day. Making Marketing More Effective with Data and Experiments

“What gets measured gets improved.” – Peter Drucker, iconic management consultant, educator and author In a 2017 article in The Economist, the paper’s editors called data “the world’s most valuable resource,” an idea evidenced by the fact that the five most-valuable publicly traded firms in the world—Alphabet (Google’s parent company), Amazon, Apple, Facebook and Microsoft—are […]

I didn’t realize the potential! I can look at our numbers all day and beat them to the ground all I want. But, this is an extra layer of information that we can’t get so now I’m armed with more information to make more educated decisions. I’m going to re-do my marketing plan for those months.